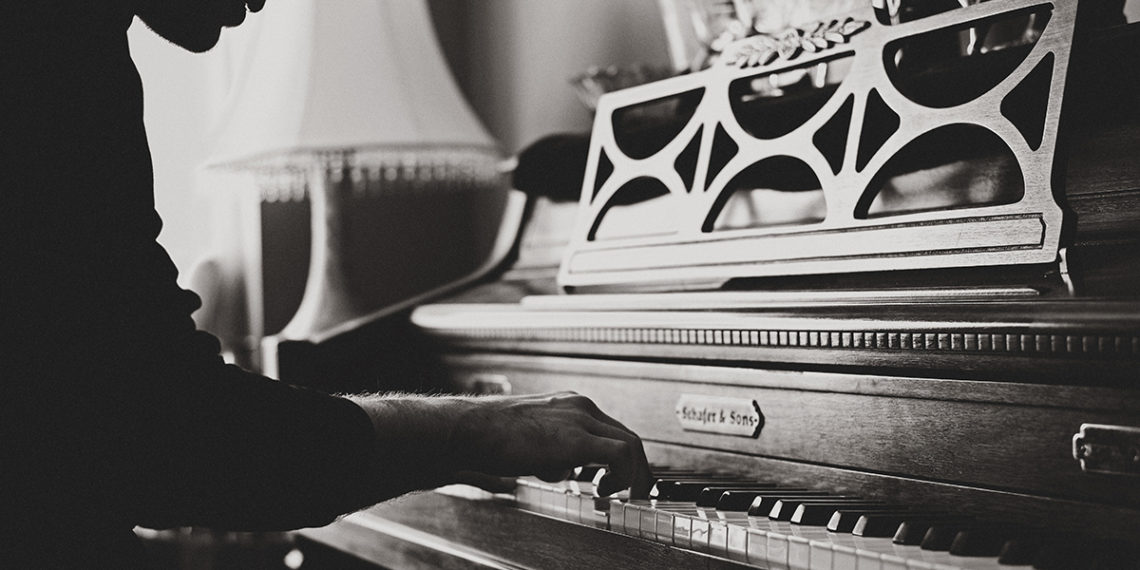 This morning the Council of Vigo hosted the presentation of the Fourth Edition of the International Piano Competition “Cidade de Vigo”. The event was presided over by the Councilor of Culture, Abel Losada, who congratulated the Association of Classical Music of Galicia for the work they are doing in a year in which everything is more complex because of the health crisis. The councillor advanced the municipal will to continue to support culture with such events, at such a difficult time as society is currently going on.

Pablo Galdo, responsible for this contest, thanked the municipal government for their support in a contest that “will give a lot of visibility to the city”. On this occasion, the competition will be held between 15 and 19 October. The change is due in the fact that it was only 75% of musicians were unable to travel given the mobility restrictions that exist today.

The broadcast will be via streaming using social networks as platforms and the jury will be composed by professionals Martha Argerich (Argentina), Nelson Freire (Brazil), Tamás Vásáry (Hungary), Pablo Galdo (Spain) and Sergio Tiempo (Venezuela). The resident composer of this contest is the Galician Juan Eiras who composed for the occasion A nosa Carmela.